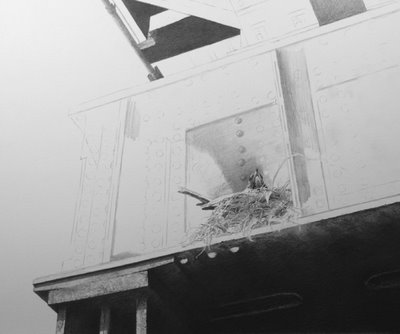 This work, begun almost a week ago, is finally back in the 'in progress' stage, after my out of town wonderings of last week. Another larger work, 18" x 14", this one features my back yard robin reference from earlier this summer. Hope to have it done by week's end.
Posted by Terry Miller at 1:55 PM 2 comments: 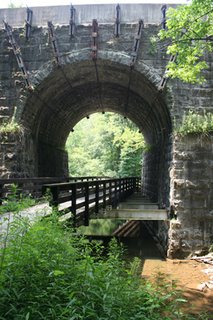 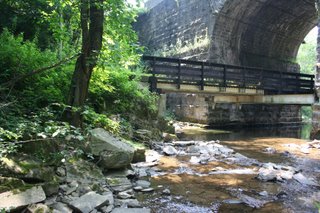 As the song goes, I was 'on the road again' last week, driving the hills and hollows and back roads of West Virginia in search of interesting bridges. Heading west from Cumberland, MD, I headed out along the old main line of the Baltimore and Ohio Railroad as it twisted, zigged and zagged through the valleys and over the mountains of northern West Virginia on its way to Parkersburg and the Ohio River crossing. What an experience!

Parts of the line are still being used by CSX for their freight runs, but other parts of the line, obviously unknown to Microsoft Streets and Trips (which I had used as my guide for the long trek west), must have been ripped up a long, long time ago, when Amtrak took over the running of passenger trains in the early 70's. As I drove west, I was often confronted with overgrown paths of where the rail line used to be and now was often a part of some hiking/biking trail, but sometimes simply overgrown and barely visible. So, as a consequence, I got 'lost' a couple of times, driving out on one lane paved roads which turned into one lane gravel roads, which then turned into one lane dirt tracks which eventually narrowed down to overgrown, weedy paths! I must say, gathering reference material has not been this 'interesting' since my last trip to Africa!

I managed to find my way out of the weedy, overgrown trails and found some very interesting bridges along the way, including this magnificent crossing of a creek (photos above) by the rail line and with the added interest of the vehicle bridge clinging to the sides of the arched crossing. I spent a good twenty minutes at this spot, nice and cool and shady and refreshing after a long afternoon drive in the heat of mid day and even took my shoes and socks off and dangled my tootsies in the cooling stream for a few minutes while I enjoyed a bottle of iced tea and the complete quiet and beauty of the spot. In the time that I sat, I saw no one pass by and it was as if I had left all semblance of civilization behind! And of course, I got some wonderful shots of the stone work, the arch and the stream. Watch this blog for works based on this reference to show up in the near future!

Then too, there were many other spots where I pulled over to the side of the road and found some quite interesting bridges to shoot, including a marvelous high line running through the old downtown of Parkersburg, WV that carried the railroad out to the bridge crossing over the Ohio River. The inspiration is churning within me and I can not wait to dig into this most recent batch of reference material! 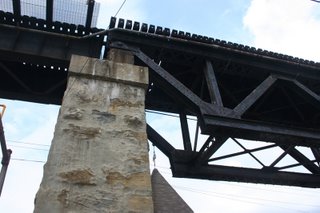 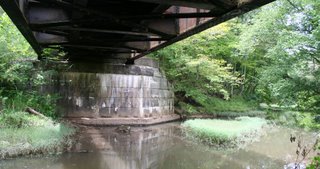 Posted by Terry Miller at 1:15 PM No comments: 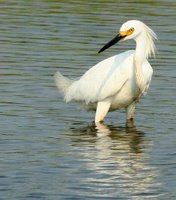 This past Wednesday was a play day, of sorts. Well, some business was transacted and friends were visited and reference was gathered and a nice crab cake dinner was enjoyed on the eastern shore of Maryland. My artist friend Paula and I headed across the Bay to deliver some work to our eastern shore gallery and then it was on to a late afternoon visit to the Blackwater Refuge just south of Cambridge, MD. We had not visited the refuge for nearly a year and it was nice to spend the late afternoon, though steamy and 'buggy', watching egrets and herons and other assorted residents of the marsh. We lucked out in seeing a number of osprey, including several families with young, and what good fishermen these birds are! Here are some assorted shots from that afternoon. 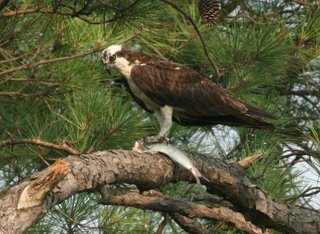 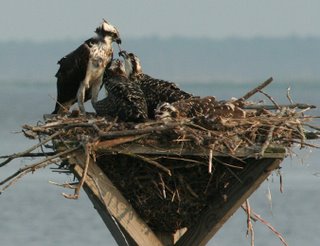 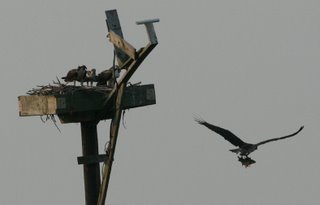 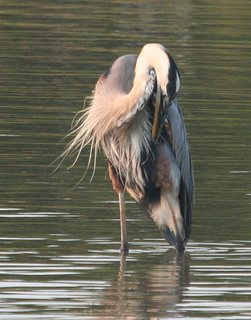 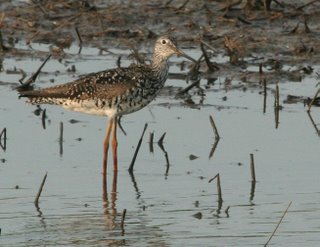 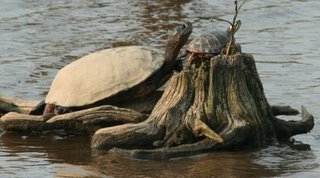 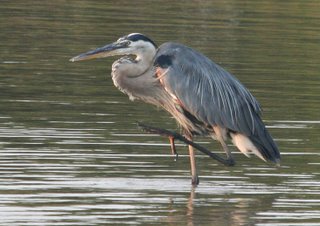 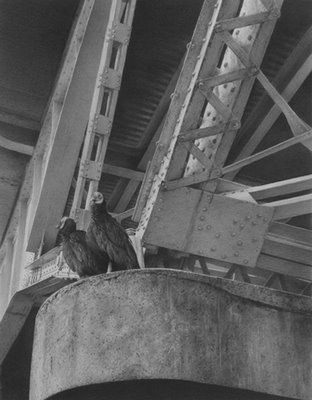 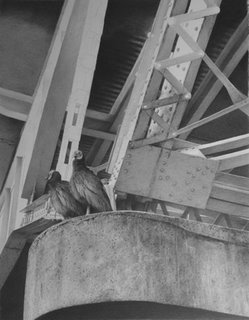 There is a light at the end of this tunnel! Maybe another two days of work and this one will be ready for framing.
Posted by Terry Miller at 11:15 AM 1 comment: 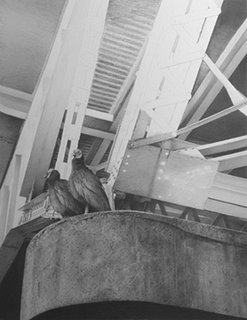 Been busy doing other things the last few days, so not much accomplished on this one as yet.
Posted by Terry Miller at 12:07 PM No comments: 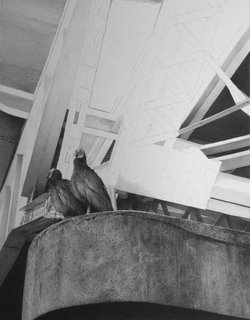 It's been a busy week since my last posting and what . . . here it is Independence Day already!
Anyway, here are the beginnings, maybe two and a half days worth, of the current work on the board. This one, another larger work for me (18" x 14"), will go slowly with all the details to get in.
Posted by Terry Miller at 3:40 PM 1 comment: