To the zoo, to the zoo - on a cold January morning! The three male tiger cubs, that were born over a year ago at the National Zoo, are on their way out to Denver. Two of the boys have already left earlier this week and this guy will be going within the next day or so. So, an artist friend and I headed into DC bright (well not so bright on a grey, overcast morning) and early today to get some final shots of the big fellow. It was obvious from his moans and groans, that he missed his bros and seemed very ill at ease as he wondered the enclosure looking for them. Well, soon enough he will be reunited in Colorado. If you are near Denver, look him up next week! 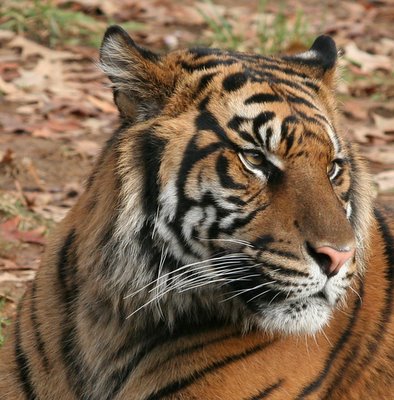 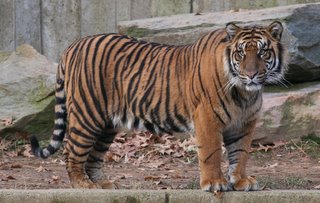 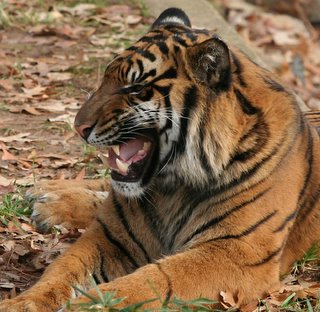 Tai Shan, nearly six months old now, has been venturing out early in the mornings for a few days now at the National Zoo. The little squirt drew quite a crowd this morning climbing about, napping and climbing about some more. Even money he is going to be drawn again in the next couple of weeks for a work or two for the Charleston Expo coming up in South Carolina in mid February. 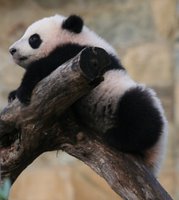 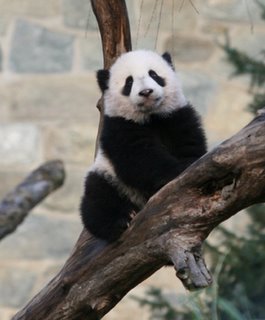 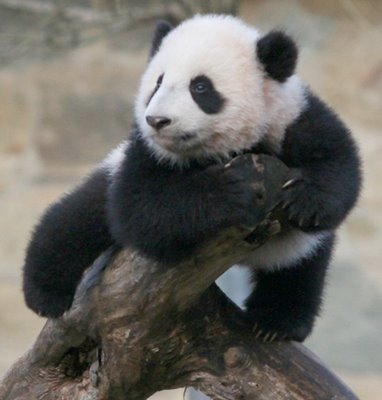 Papa panda in a wonderful pose. 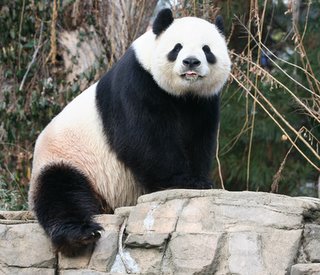 One of a five cub cheetah litter of just over a year ago, this beauty posed in what is quite the quintesential pose for cheetah - just transport to the plains of the Serengeti! 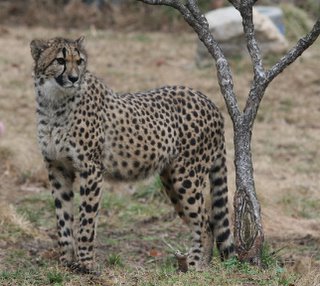 Cheetah/zebra hijinks at the zoo. I wonder who is challenging who? 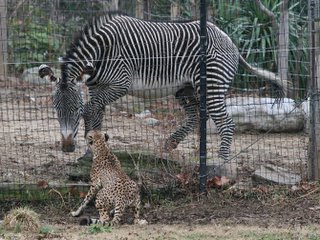 Two of the five cubs hunkered down in a warm corner of their enclosure. 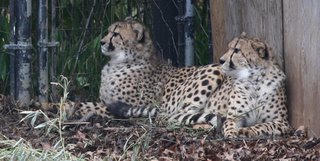 Not all animal life at the zoo is of an exotic nature! This mocking bird sat respectfully near the cheetahs, waiting I think, to have its picture taken, so I obliged! I just bet it is going to show up in a drawing in the near future. 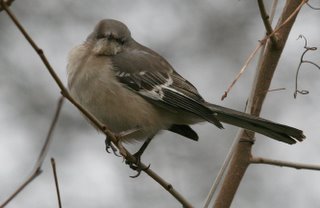